We have the twin brothers Lazy Samurai and the Mad Octopus facing each other. Who do you think will win?

On the Lazy Samurai (to the left):

On the Mad Octopus (to the right): 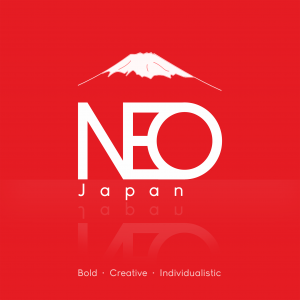